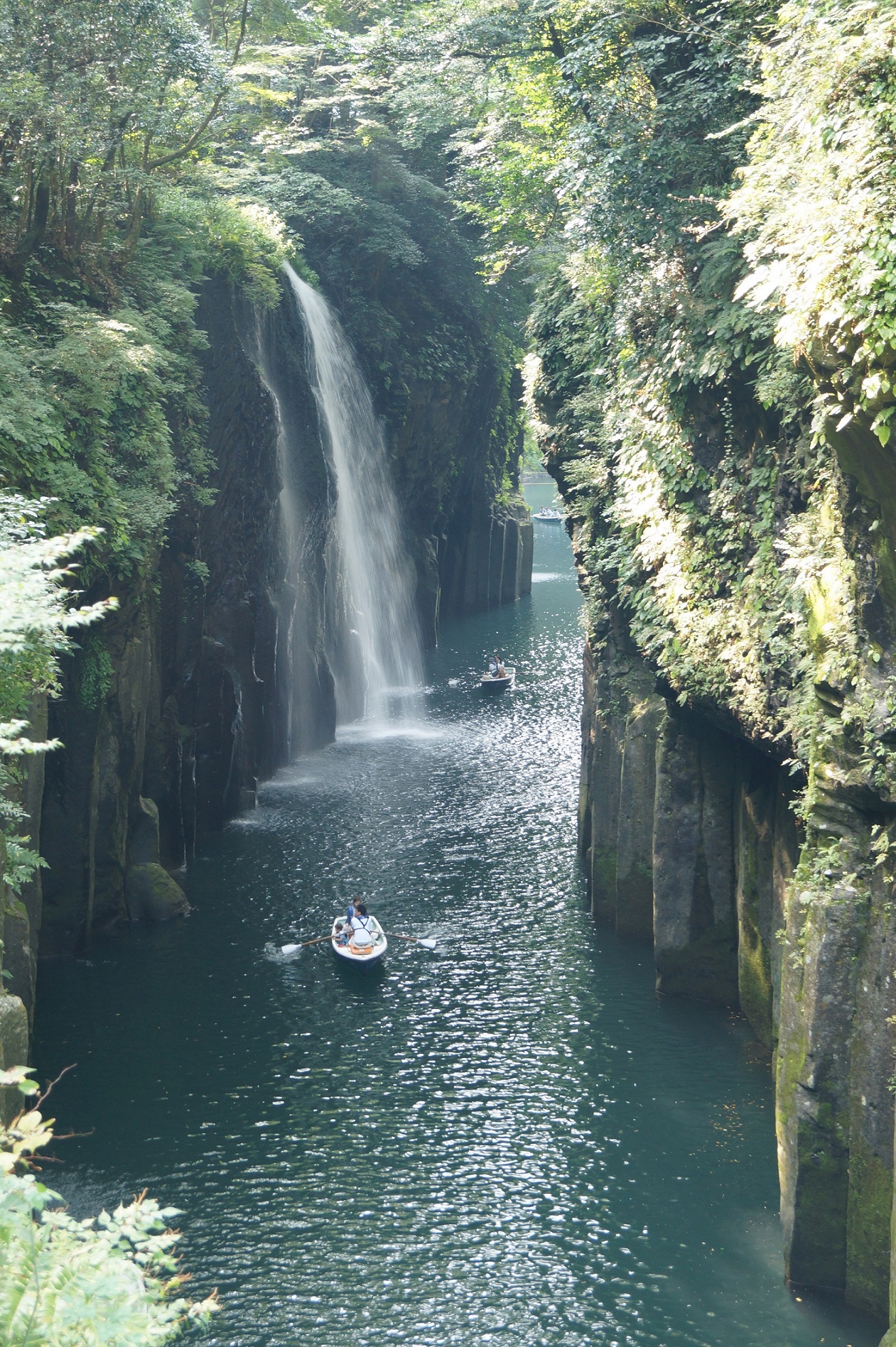 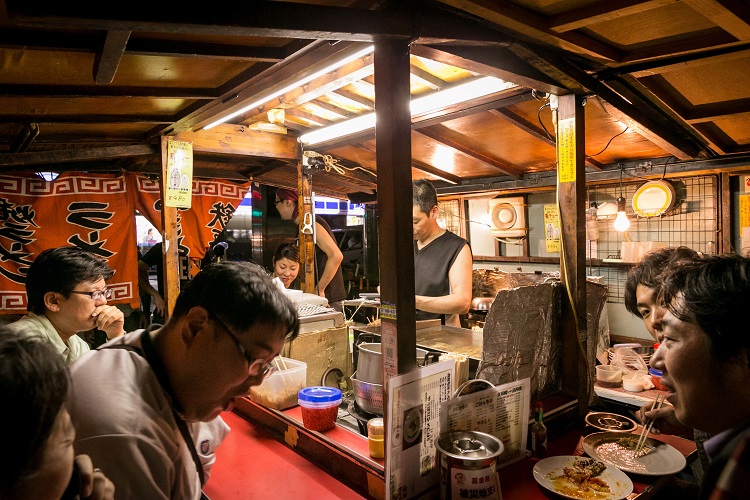 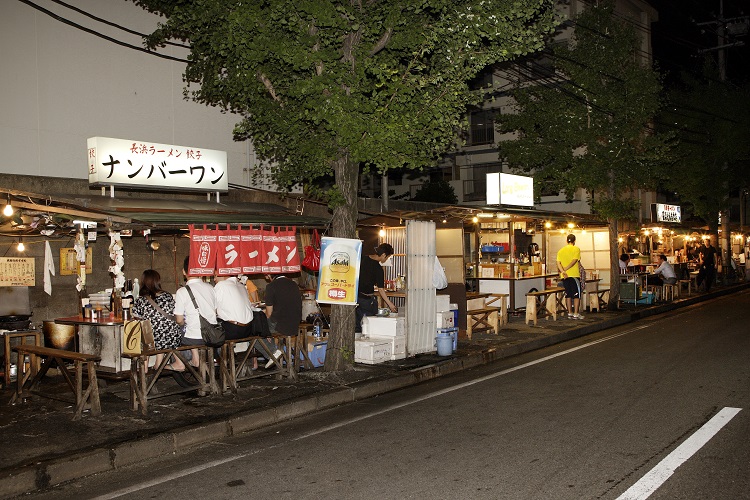 Hakata is famous for food stand what we call “Yatai.”

You can enjoy Japanese local gastronomy. 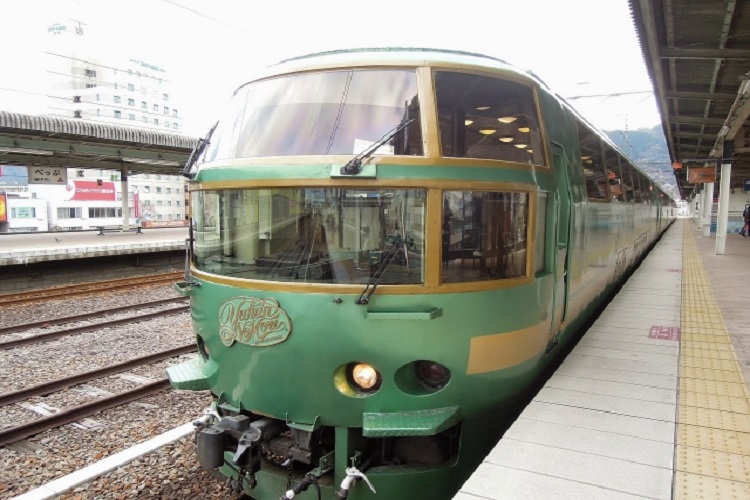 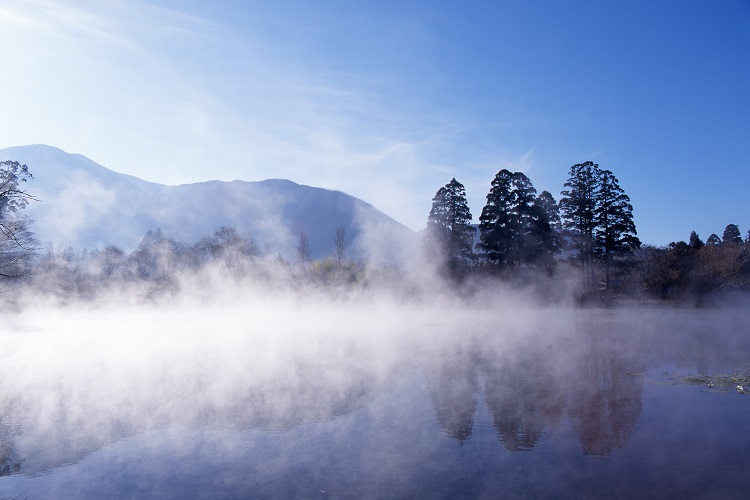 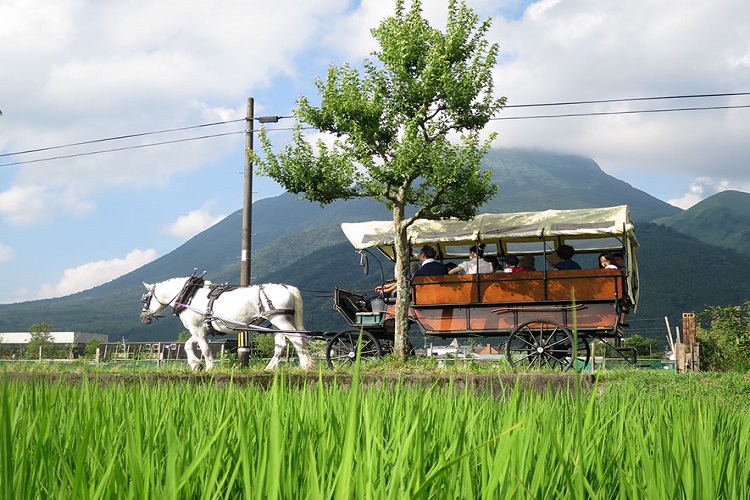 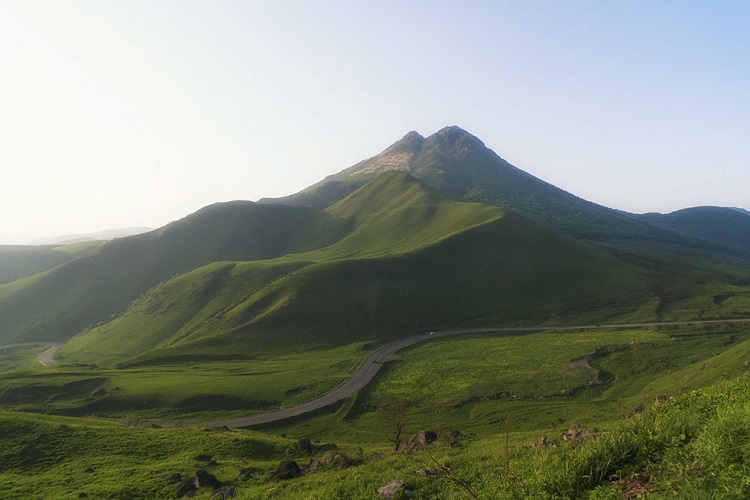 Yufuin is a small town nation-wide well known for high quality onsen.
While you can enjoy town walking, there are opportunities to feel the Japanese Nature experiences such as Kinrinko lake and Yufudake mountain. 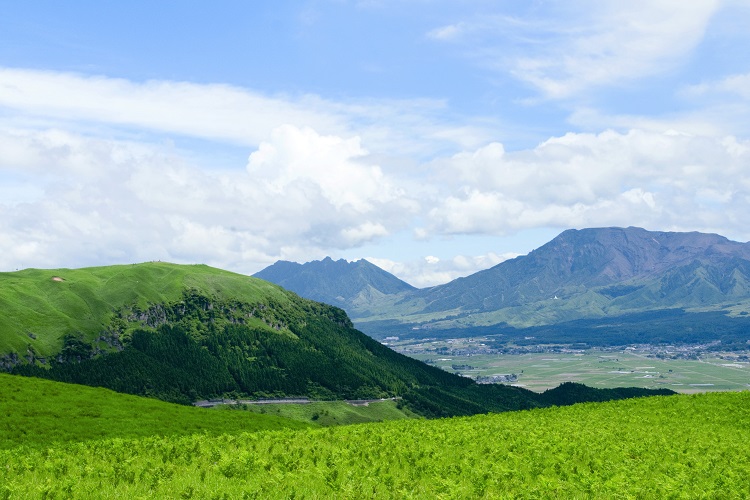 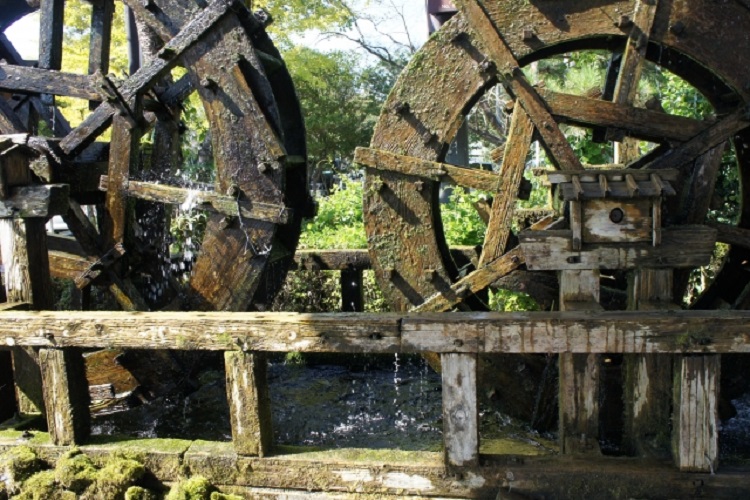 You must be attracted by rich in nature in Aso.

The water is also good. 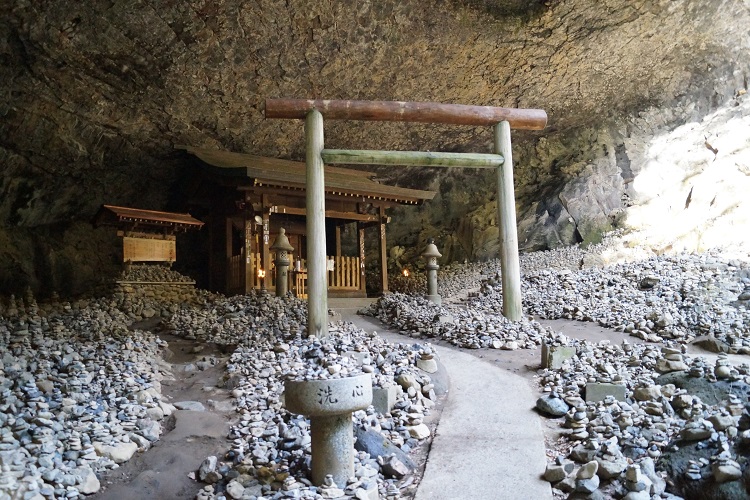 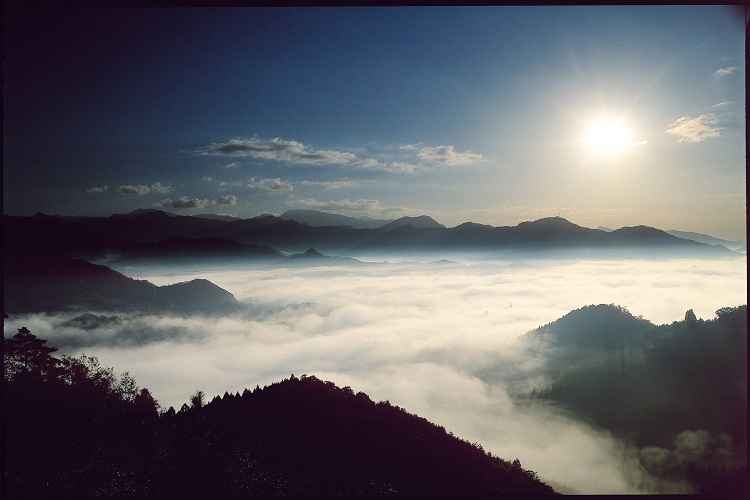 Sea of Clouds in Takachiho 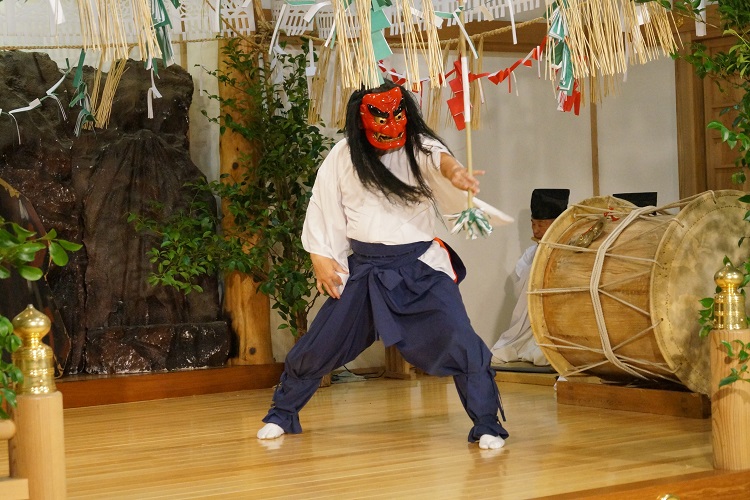 Takachiho is town of legend that is said that the original god descended on.

Therefore, there are many places relevant to Japanese legend as well as rich in nature.

At night, you can enjoy seeing Yokagura in which only male performers play some the Japanese legend. 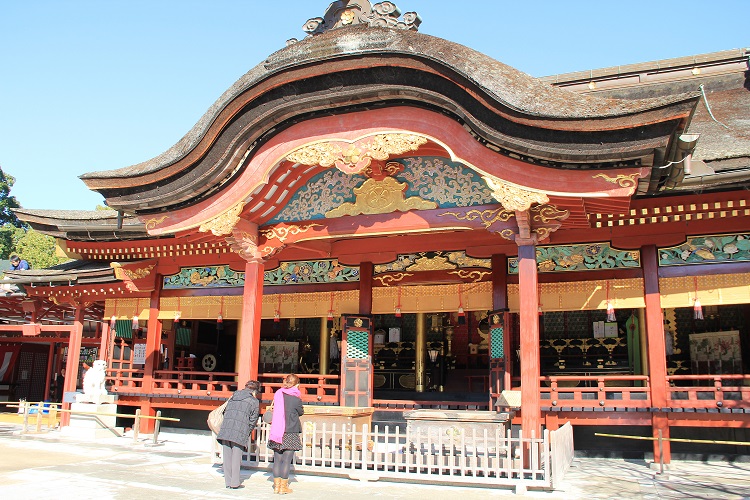 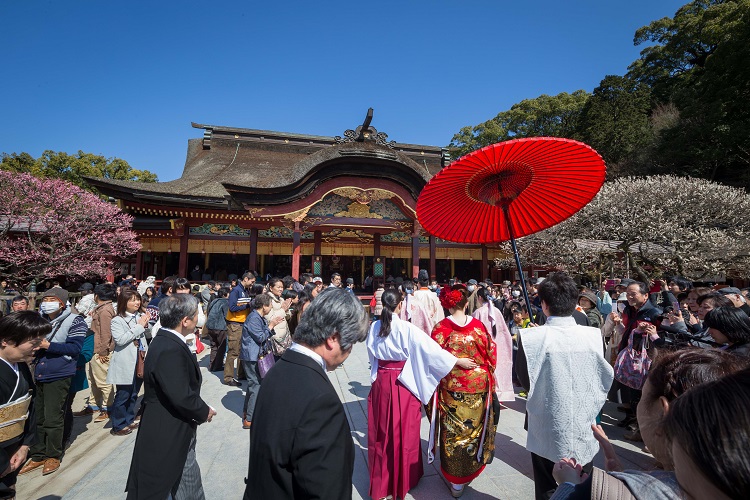 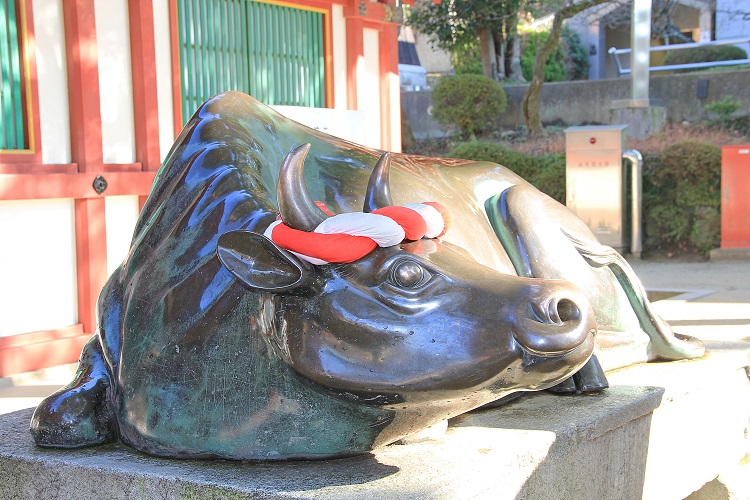 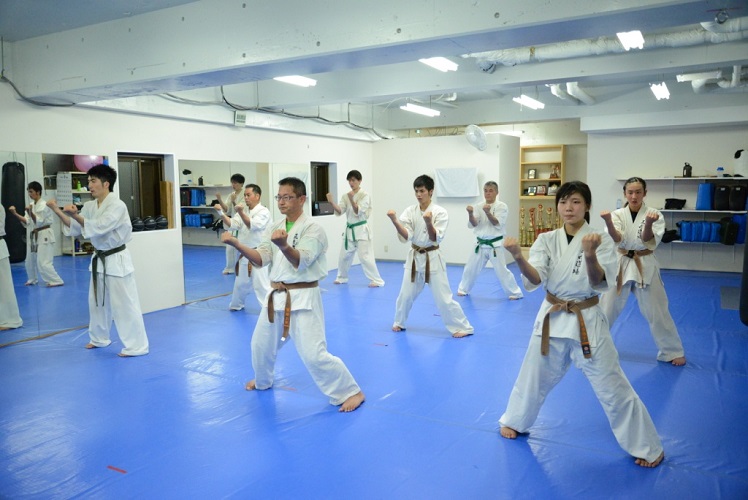 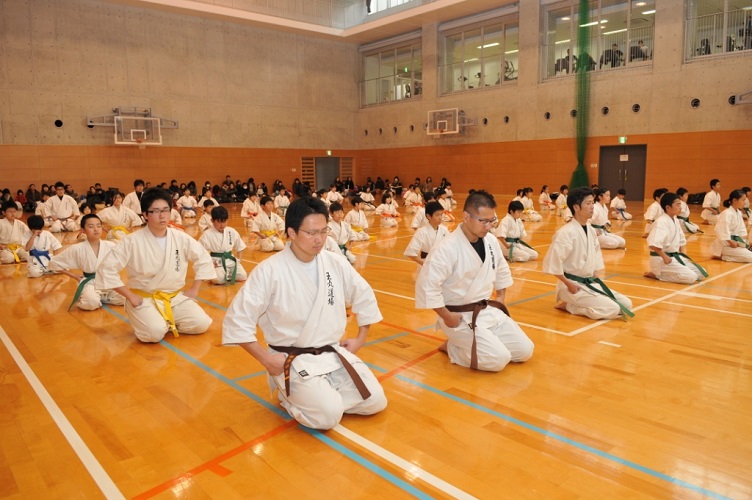 Dazaifu is one of the most famous shrine all over Japan, dedicated to Michizane Sugawara, also known as the deity of scholarship. So, many students visit there to pray before exams.

Also there are many plum trees whose legend is that when Michizane was demoted from his high position as Minister of the Right and sent to work in Dazaifu, those trees were said to follow after him by flying. That is why, they are called flying plum trees that entertain many tourists on February today.

You learn not only how to do practically, but also the mental way of thinking and etiquette through meditation and cleaning before and after the practice. 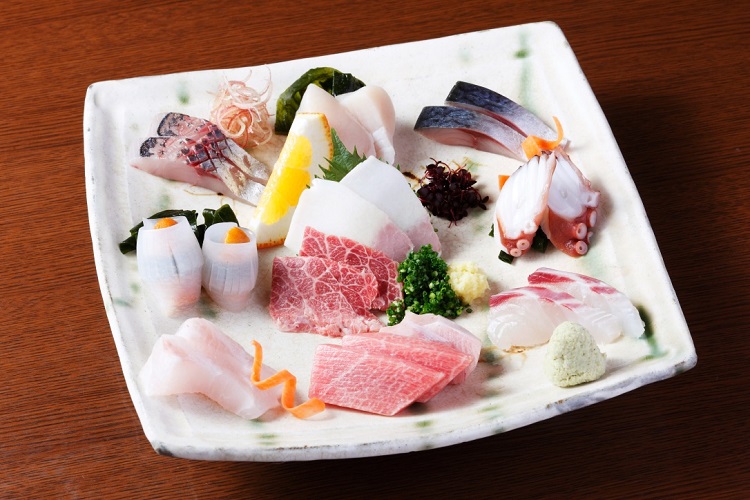 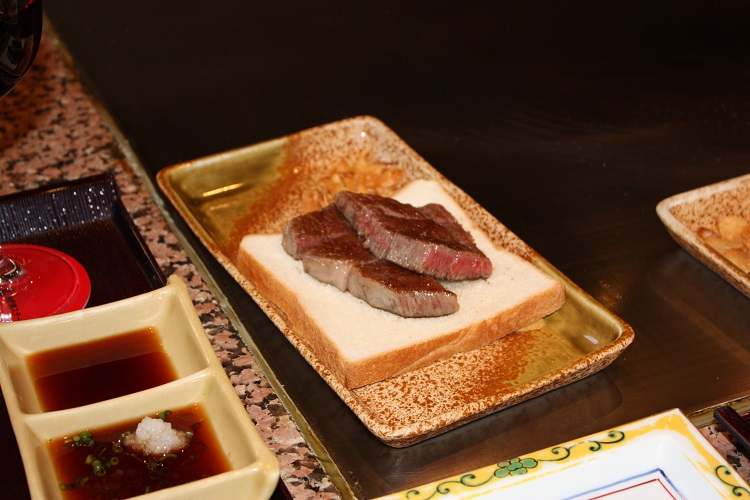 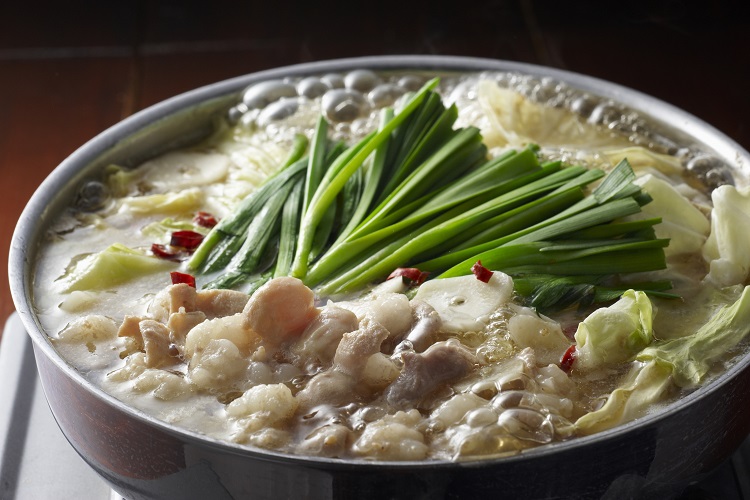 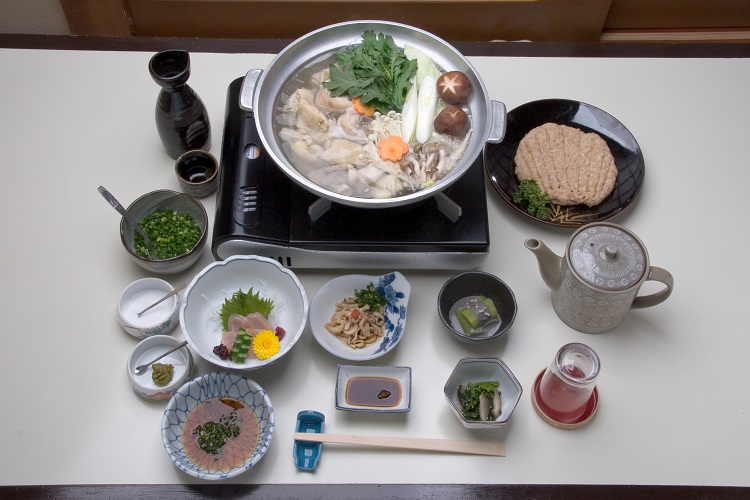 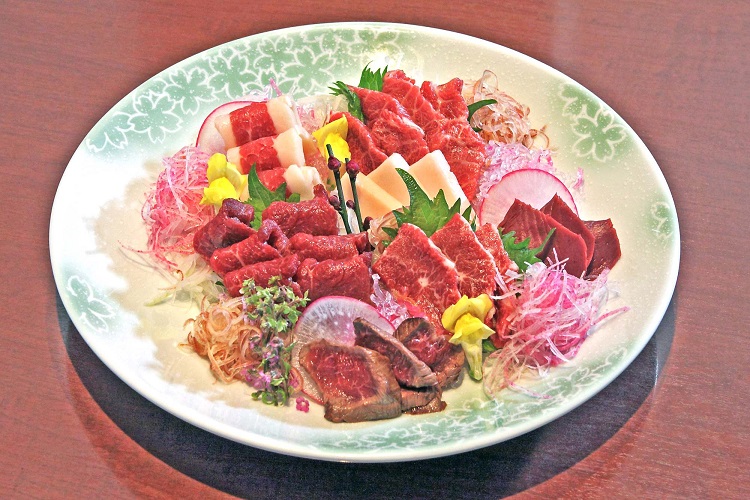 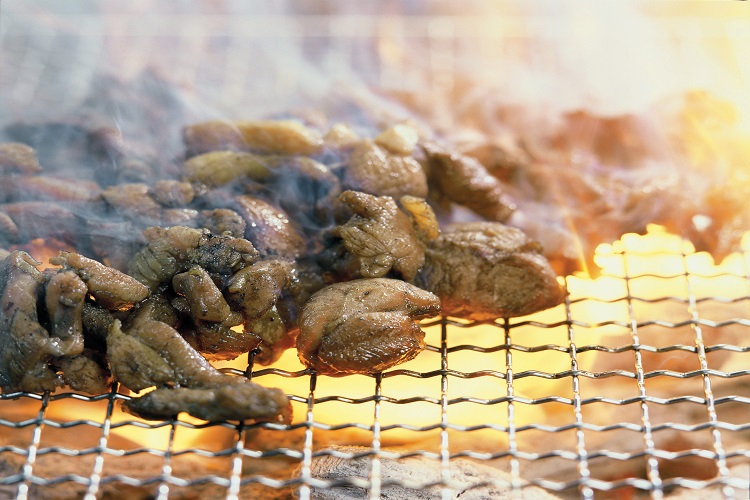 Express Bus from Yufuin to Aso

Private Car from Aso to Takachiho

Express Bus from Takachiho to Fukuoka,

*Please feel free to ask in case of more than 3 people. We provide you the quotation soon.

In case the above hotels are fully booked, we provide the equivalent ones.

We can offer you to have sport insurance for karate experience in case you do not have oversea insurance.